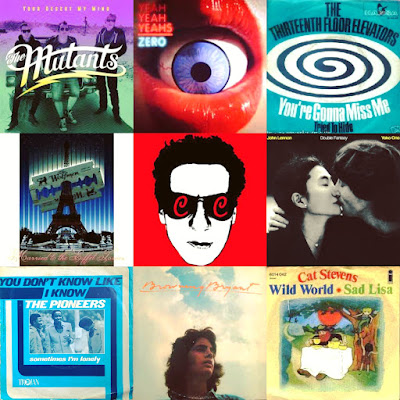 Podrophenia the letter Y - is up for download: Chris Constantinou joins us covering his career from playing Live Aid with Adam Ant and Top of the Pops goss' - to The Mutants, The Wolfmen and his new 1000 Motels project with Rat Scabies, plus new Clash covers with @itsrudegrl


From the Podro playlist Lord Hastings, Piley and m'self spin in tracks including funky reggae, Toussaint's buried treasure and a non-skippable Yoko track also the only Roxy Music track written by their drummer. Dig in and download 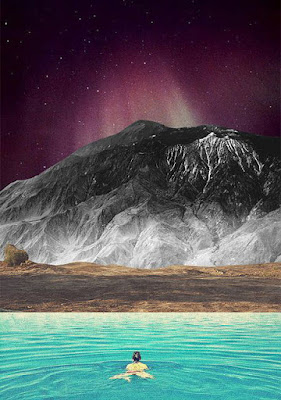 During these strange days, I've been busying about making a lo-fi hip-hop album (of all the things) - several tracks are still being tweaked and tinkered with - but a handful are ready to ship out and share...

If hip hop instrumentals, lo-fi beats or night vibes and suchlike are your sorta scene, I'd be infinitely grateful if you'd lend a listening ear below, to the first tune I've upped since ye ancient days of Myspace

The track is inspired by the ghostly opening notes and tones of Stan Tracey's Starless and Bible Black (of all the things) from a jazz tribute to Under Milk Wood. A piece I was introduced to through David Hepworth's Essential classics - during a trip to the Welsh borders in 2017. Tracey's stately chords have been haunting me since first listen -  the only way to shake them off was to create something of a similar riff.

Quinn Martin style Epilogue: through the digital rummage sale that is eBay I managed to bag a repress of Stan Tracey's album for a third of the going market rate due to a misspelling  - 'Stan Tracy' having blind-eyed if from the usual searches 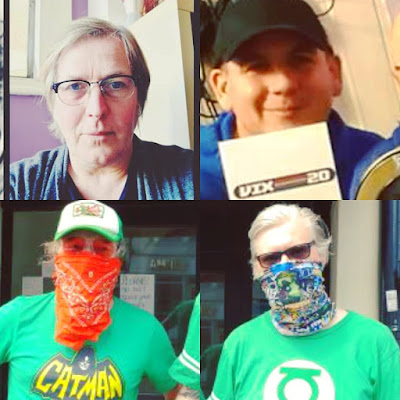 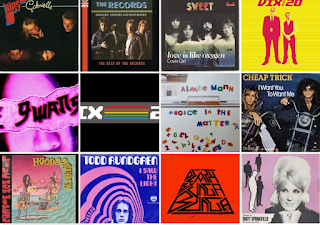 There's a musical quiz - Popomatic or Diplomatic (is the name either a muso or a ministerial bod)..

And behold as Gary Mills of Vix20 beams in to choose some tunes and give us a fantastical acoustical session.. Dig in and download here... 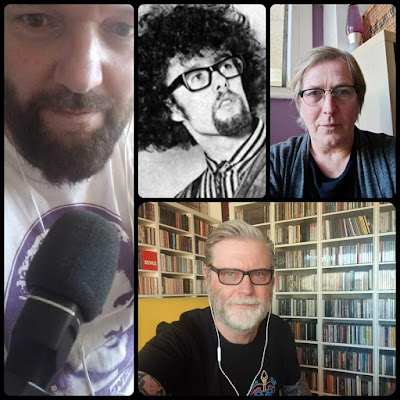 Podrophenia back in action tonight, with the power trio of Piley, Lord Steven Hastings and m'self - we gather together from our collective cloudbases for a socially distanced run through of tunes, chat, news stories and triv'. 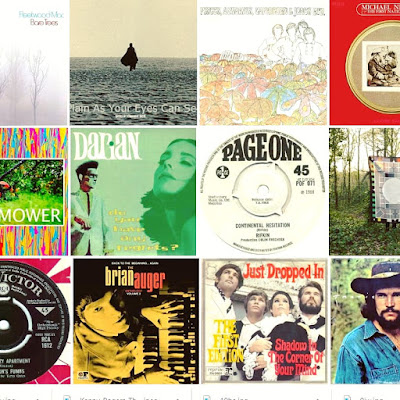 ho are the IAI Association? Why was Danny Kirwin sacked from Fleetwood Mac, do The Monkees retain their Monkee Magic five decades on? Alongside these conundrums we'll be spinning in newbies from Sparks and buried treasure from Jimmy Winston and Brian Auger ...

DL or via iTunes

The Soundr Hour - Out of Town 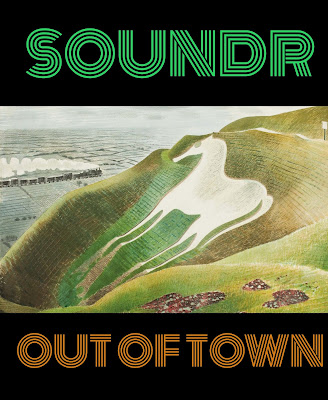 Acousticus Maximus is the theme of our latest outing as we take a bank holiday trip to the wolds and wild places. where salty rockers switch heavy electrics for mellow tones and tunings, nestled in green nowhere for a campfire session - and a rock 'n' roll ramble around footpaths, falls and fells Dig in for unplugged outings from Led Zep, Free, Humble Pie, Ronnie Lane, Ronnie Wood with rarities, out takes and home demos from John Lennon, John Martyn and more


If you're wondering what the bed is 'neath the natter - behold..

Soundr DJ · The Soundr Hour: Out Of Town
Posted by Mondo at 4:03 PM 0 comments 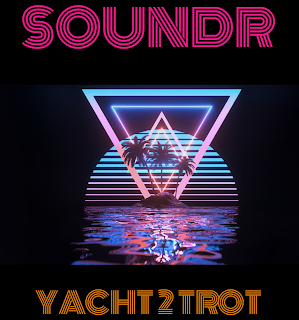 The Soundr Hour - Yacht 2 Trot: wherein we take a second cruise around the smooth lagoons of Yacht Rock - from Rupert Holmes (not *that* track) to Robert Palmer, from Pablo Cruise to Captain and Tennille (not *that* track) - from obscure Dutch B-sides to Stevie Wonder's studio boffin with a scattering of 'surprisingly yacht' finds along the way. Pipe yourself aboard below shipmates

Couple of the treats contained within 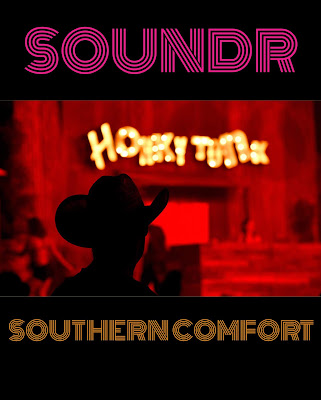 Saddle up for the Soundr Hour: wherein we take a canter around funky country, gumbo grooves and swamp-land soul. From Bobby Gentry to Bonnie Raitt, Elvis outtakes to Glen Campbell getting on the good foot.. s'all here..


A couple of the clips mentioned are 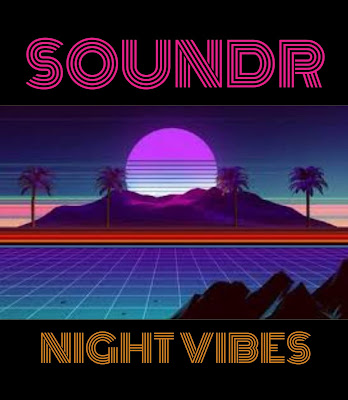 The second edition of the digital C-60 is up for download. Night Vibes, wherein we take a drive through the backwaters and byways of Lo Fi, Trip Pop, Lectro and Chill Hop - with Nu Jazz and Broken Beats along the way. Settle in and stream below - a couple of the sessions and vids mentioned are rendered 'neath the mix... 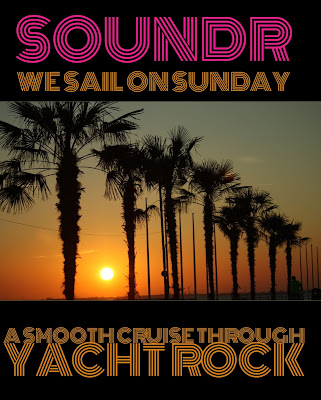 Behold the maiden voyage of the good ship Soundr, making our our way out with a freshly pressed mashup from Mark Vidler and closing with a timeless treat from Christian Phillips - we navigate our way through classic AOR, surprisingly yacht and Nu Yacht. Minimum chat, maximum tunes. Climb aboard below... 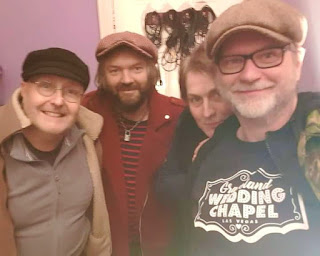 Brace yourselves as the Podrophenia/Harbour Bazaar team up takes a road-trip through the trippy periphery and fractured fringes of Rock 'n' Roll: Ian Pile Ian Pope Steven Hastings and m'self relay tales of shocky horrors ( murder, mystery deaths, drug casualties) from Jerry Lee, Skip Spence and Peter Green, the Beach Boys, The Beatles and Joy Division and rogues gallery of others...