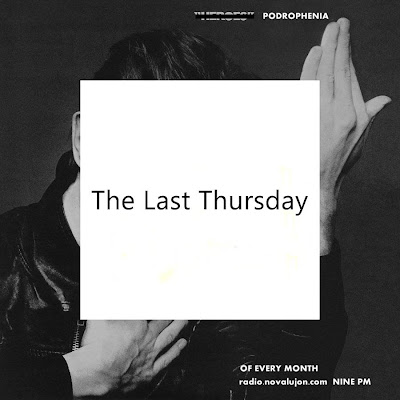 Tonight Piley and the other one will be reeling in the years picking one year a'piece and pitching in plays for Britpoppers and punks, disco dancers and glow stick ravers, indie kids and the Bowie brigade.

We're also hoping to be joined be a special guest Christian Philips, who's been part of almost every Radio Podrophenia by way of our intro jingle, played on the opening track of our very first radio run-out and had hit makers Alessi helping out on Make Do from his most recent album.

So which years Piley and I popping for, find out on Podrophenia live from 9pm at Radio Novalujon

The Sonic Executive Sessions and Alessi

Two months in, two weeks apart - and we've already had two Gigs of the Year 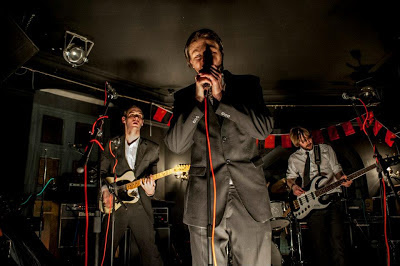 Podrophenia Roadshow the Fifth was our most rammed do to date with representation from a sparkling selection of Southend scenesters: Zoë and Dylan Howe , the Middle Age Spreaders, Level 4 editorial team, a Polyvinyl Craftsmen. Musicians Darren Jones, Dave Woodcock, Wendy Solomon Tom Burgess and pals and Podophonic regulars E F Rice, Pouchy Paul, Simon Monk, Martin Read - were all aboard for a leg-shake and a post-gig shindig to the disco doings of Piley and myself.

Opening the evening to a (possibly over) capacity crowd, and kicking in after a Zoë Howe intro - Eight Rounds Rapid blazed through an unrelenting set, with all the clout and power of a raging electrical storm Dostoevsky, Steve, Britain's Got Talent (But Most of Us Haven't) - every track in fact connected with impact of a prizefighter's punch. As Billy Reeves of Thee Faction later said it was 'a defining performance'  an 'I swear I was there' gig.  similar to the Pistols at the 100 club or Manchester Free Trade Hall.

Breaking News: Eight Rounds Rapid are supporting Wilko Johnson on his Farewell Tour of the UK throughout February and March 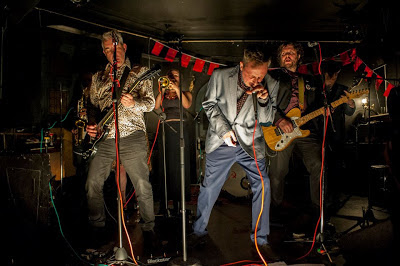 For their triumphant Railway return, Thee Faction were bulked and buffed by the addition of a real live horn section Brass Kapital. As always - the songs are sharp, the between-song banter is both boisterous and inspiring - and the performances are powerhouse Revolutionary R 'n' B. Thee Faction are simply one of the most engaging, inclusive and welcoming bands to set foot onto a soundstage. Think Speakers Corner passion with Soul Revue swish....


Next, to Shoreditch and the groovy bar/boutique that is Paper Dress for a night of all out glam 'n' rocking. New-to-me The Blow were classic Les Paul based riffery - patrolling the borders between the Pistols, Led Zep and Jeff Beck. 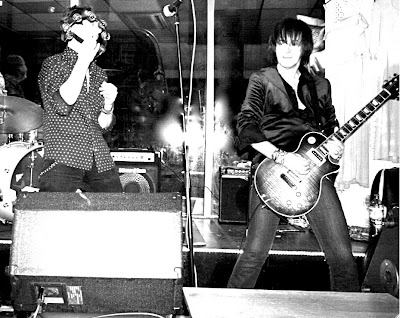 After a selection of glam-stampers from my bag of discs and tricks, The Feathers delivered a set pitched at the pace of The Ramones with the sort of hooky choruses and ear-snagging anthems echoing The Revillos, The Runaways and Ronno-era Bowie. And behold two guests were on board a for loose-fitting re-tweak of the Dame's Cracked Actor Spizz Energi and errmm me! 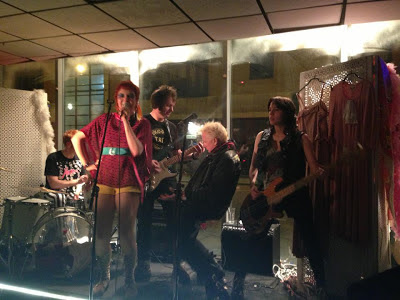 But, let's leave the last word to Barry Cain who, said of our Feathered friends 'Great melodies, tight harmonies, glam and eggs. With the right direction they have huge potential.'
Posted by Mondo at 9:58 AM 0 comments 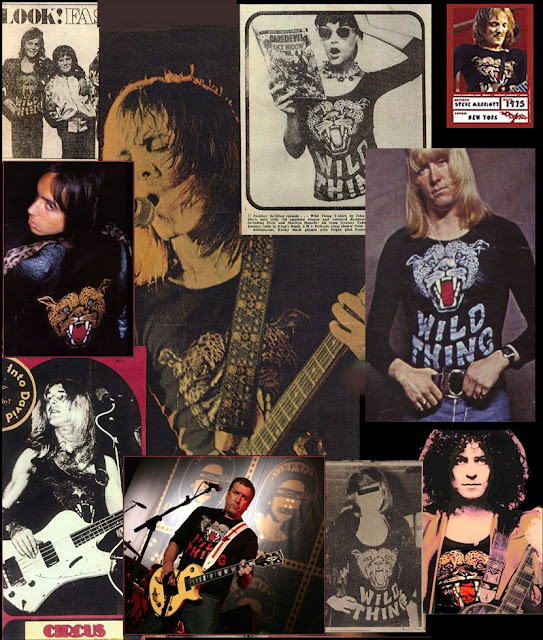 Where the Wild Things Are

So, Sunday - was funk, hammond, Motown, disco - but, mostly reggae that sparked off the dance, leading into a live segue of me spinning this and The Basey Brothers picking up the Latin baton, then vamping a live version as the intro to their Sunday evening set.

Although tonight's earfuls will be spun from a much tougher cut of musical cloth. I'll be winging in a mish-mash bash of proto-punk, freakbeat, garage a go-go and all things good 'n' glamorous as part of my Mondophonic ad-hoc setlist. Tunes that will be set-dressing an evening of live music from two of London's rockingest bands at the capital's grooviest vintage boutique and bar - Paper Dress 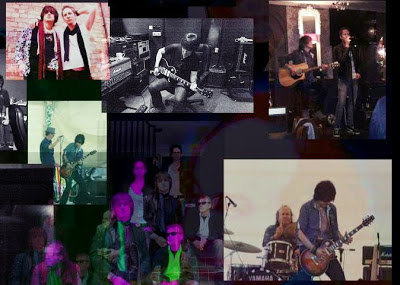 
With me whacking in the sonic attack before, between and after the bands. If you fancy a preview - these two mixes should set the scene for the sequins 'n' spikes shindig.....

The romper-stompin starts at 7:30 and runs until midnight. Paper dress also boasts one the most internationally panoramic bars in London with a bevvy of imported beer and fruity booze. 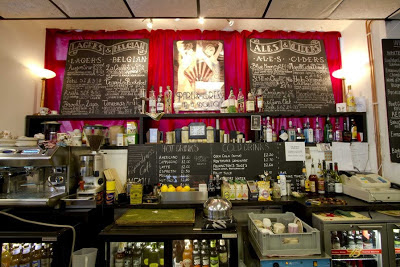 As Alvin said 'tomcat, you know where it's at' - so,  coo ca choos - haul your boogie, your bovver boots and platform heels to 114-116 Curtain Road and Paper Dress for an evening of stompers, spanglers and sparklers.

If there's any album that renders the essence punk, glam and garage into a nippy fist of pacey riffing it's the Heartbreakers L.A..M.F .  The notoriously muddy original mix, has been remixed, remastered and reissued several times But for an alt.take - lend an ear to the rare UK cassette mix. Distributed at the same time, but a sharper spikier sound than any other available version. And if you likes what you hears - grab a (free) copy hereabouts 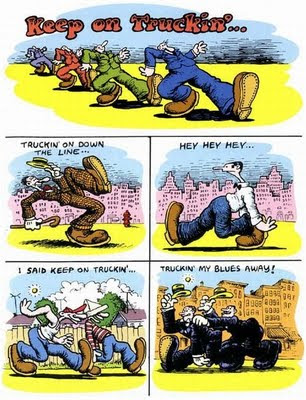 Snow stopped play for the last edition of the Sunday Sessions - but this weekend, we shall have.... a mix of blues, soul, boogaloo, funk, fatback and disco. A three course Sunday roast that includes...

So let's gather together at The Railway Hotel from four. Salut! 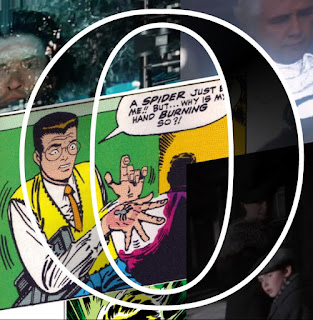 As well natter and banter about the Queen Mother's book of condolence, Piley's creepy Dracula chum and some nut-popping monkey news.

You'll also discover what 'Spider-Man' and 'Umlauts'are (in a bedroom sense) get an earful of a salty new jingle from Phil Hubbard - and there's even a pop quiz. In two meanings of the phrase

It's us! We've made the paper 'n' everything

I'm dedicating this post to the memory of Reg Presely - ashes to ashes, fairydust to fairydust...