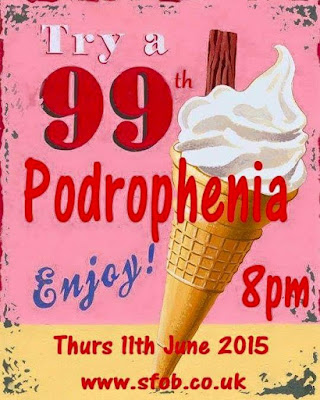 Fill your boots with scoops and tunes by way of the latest Podrophenia.

Where else will you find James Last doing the Small Faces, Harry Nilsson doing Popeye, the Banana Splits getting on the good-foot and an appearance from Larry Grogan of the Funky 16 Corners soul site

It's all yours and it's all free. Dig in and dig it

Podrophenia - Ice Cream
Posted by Mondo at 10:31 AM 1 comments

Podrophenia 99: Ice Cream is the scene 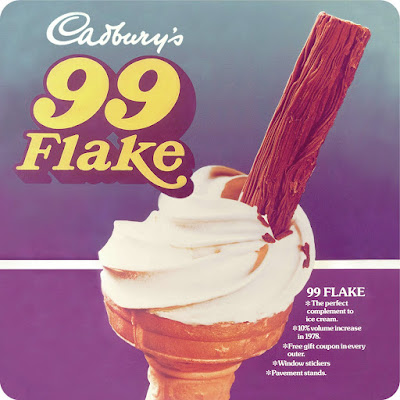 Our 99th Podrophenia live tonight on SFOB has a theme of 'ice cream': 12 flavours of mashups, funk, soul and psych - with a special guest Larry Grogan from Funky 16 Corners joining us from New Jersey for a lowdown on this Banana Splits twister.

Or chip in with chat and natter at Chatwing
Posted by Mondo at 10:31 AM 1 comments

Vive Le Rock - Q's Next and The Payoll Union... 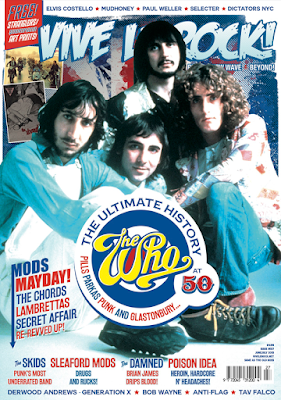 Buckle up rockers and rollers - Issue 27 of the UK's boomiest music mag Vive Le Rock  has just hist the shelves. Featuring, The Who at 50, Brian James on his new band and life after The Damned, gig, new music and reissue reviews - including a a critical ear from me on Suzi Quatro's Greatest Hits...

One review that didn't make ish 27, is The Payroll Union's new album.. but nothing goes  to waste so dig in and taste test below... 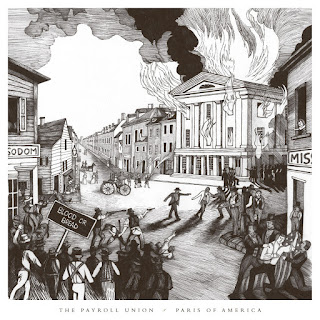 Paris in America - The Payroll Union

From ‘Sgt. Pepper’ to SHAM’s ‘That’s Life’ to Beck’s Grammy winning ‘Morning Phase’ – the appeal of the concept album is format that’s never faded – certainly not for frowny-browed song-scribblers . Although Payroll Union take an unusual spin on the medium of story-arcs-expressed-through-music, aligning themselves more with Jeff Wayne’s ‘War of the Worlds’ than your usual long-form haul.

An album produced in collaboration with University of Sheffield, where folk ‘n’ roll meets battle re-enactment. ‘Paris in America’ takes as its source – ‘a narrative of Philadelphia in the 1840s and '50s, based on the antebellum with its tales of violence and conflict’, for an authentically academic take covering a specific time-slice of American history (with annotated sleeve notes), which could act as a metaphor for today’s current political climate.