The Bronx is up but the Battery's down 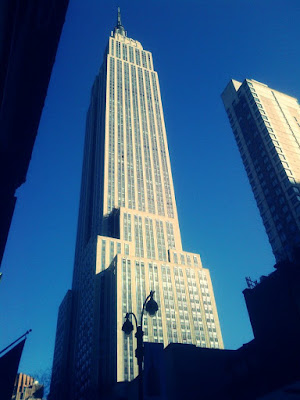 We didn't get to the Bronx, but Battery Park, yes - on our last full day in New York, passing through on route to the Staten Island Ferry for a sail-by sighting of the Statue of Liberty.

So what was New York like? Everything we'd hoped for at twice the scale. An all-absorbing, truly incredible metropolis - a clean, friendly and super-safe city (we were strolling around the back streets at 11 pm, riding the subways and mooching Central Park as dusk turned to dark – and felt perfectly fine and unrattled). Instantly familiar from films, TV (and comics) we were immediately installed, settled and at home from the first footsteps into Fifth Avenue. 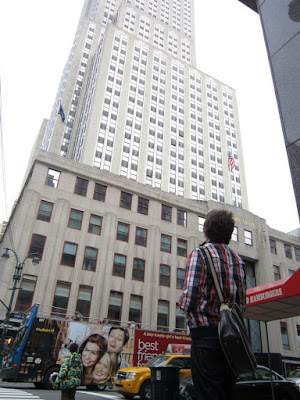 At last: the lengthy wait since Record Breakers is over

And take note any future trip-takers some of the finest views to be had came from: the East River Ferry and its skyline commuter cruise - followed by the hair-tingling walk back across Brooklyn Bridge, the High Line and its newly-landscaped elevated railway aspect and finally gliding/hovering across East River riding the Roosevelt Island Tramway.

Manhattan from the East River Ferry 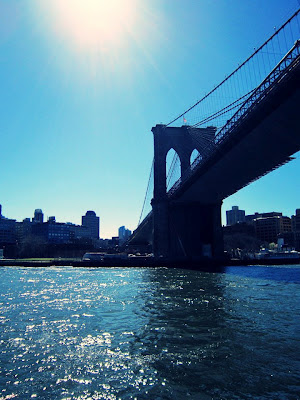 Under the Brooklyn Bridge on the East River Ferry 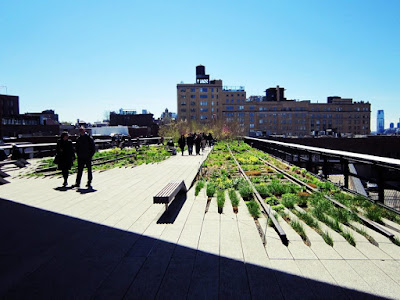 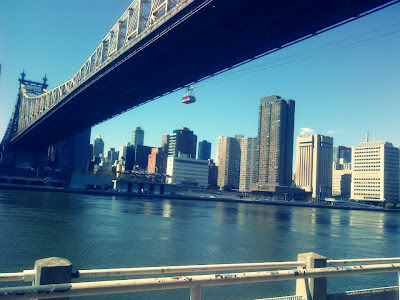 For eats Sarge’s Deli is the place to park up (where I had my first Reuben) and my recommendation for a chow down  – 24 hour service, on the premises prepared meats and home-made corn beef without any of the rush and bustle of Carnegie Deli or the NY's higher profile eateries - and is almost exclusively non-touristy. For shops J J’s Hat Centre will fit all your get ahead needs. 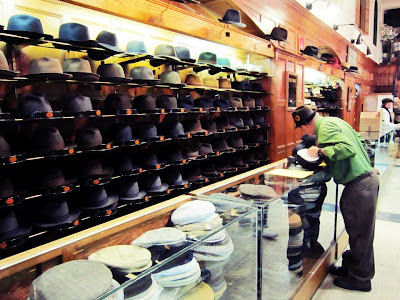 I've never returned from any holiday - anywhere! unable to shake off the sparkle of a visit like our trip to New York. 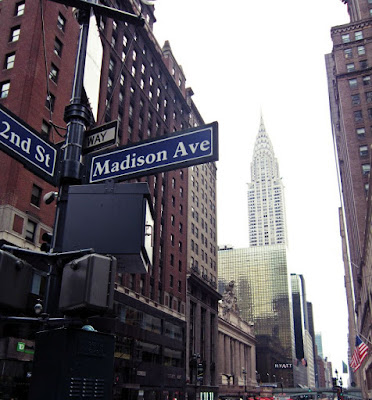 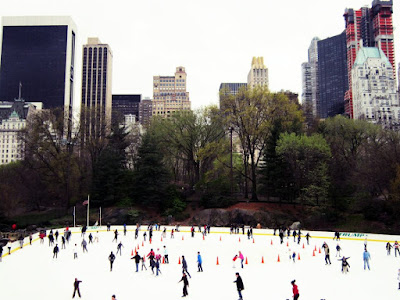 If you do get the chance to go - jump at it! I'm already prepping a tick-list for round two... while listening to New York's finest jazz station WBGO, which has given jazz a new and panoramic extra dimension after hearing it soundtracking the city of hootin'-tootin' cabs, steaming manholes and endlessly stretching skyscrapers 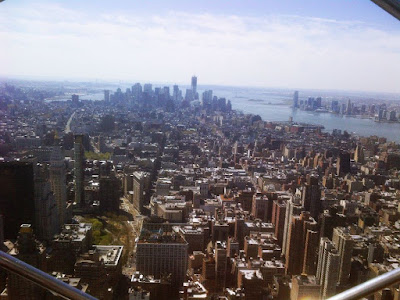 Should you fancy a squint at the full set of New York Pics have a peep hereabouts.

Only a couple of trips to record shops: Rebel Rebel in Greenwich Village where a Fania comp and Joe Batann were bagged, and Earwax in Brooklyn for DJ Shadow and Sharon Jones...

Sharon Jones and the Dap-Kings - The Reason 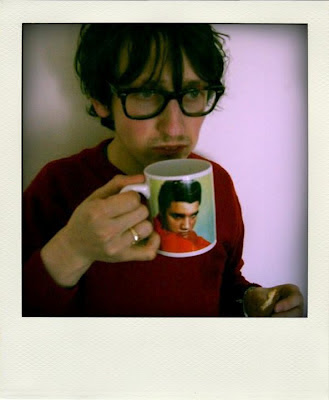 If you missed last weeks edition - dig in below, or via iTunes

Podrophenia: Before or After They Were Famous 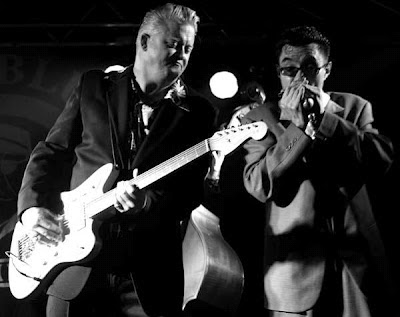 If you happen to be round or about near Southend's Railway Hotel on Sunday - drop in to hear the hootin', tootin' Wes Weston - one of the UK's premier harpists - as he brings his own band the Bluesonics to Southend for a rare hometown gig. While they're setting up and between the bands - I'll be spinning some tunes from the CD box marked 'Rockadoodledoo'.