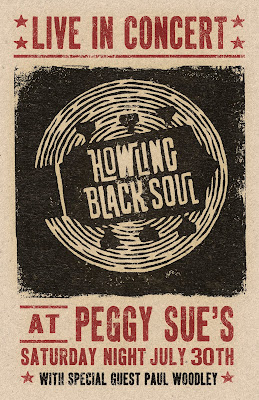 And what a season it's been, festivals. team-ups and stage invasions..

A few viewings from the Howling Black VT archive ....

At Star of Kings, King's Cross

Cone on down and shake a leg or anything else you fancies
Posted by Mondo at 11:34 AM 0 comments 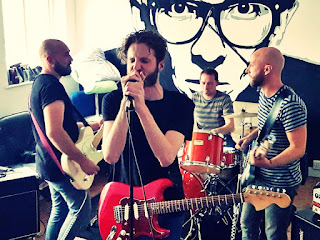 For our 7th anniversary edition of Podrophenia - we chat to Flexipop's Barry Cain about his tour of Japan with The Stranglers, a meeting with phlegmy-fan, painting a naked Hugh Cornwell black and white (including his little-Hugh) - and why Barry was forcibly removed from a Blondie interview ...

Russell Lee from The Pink Toothbrush (formerly Croc's) drops in for a chat about the history of the club (which band had the lowest ever attendance), talks Brushfest and shares some tunes. Southend post-punkers Treatment are in session.- and we've got a rare Adam and The Ants track

All here in our sweariest ever Podrophenia

Or via itunes
Posted by Mondo at 6:27 PM 0 comments