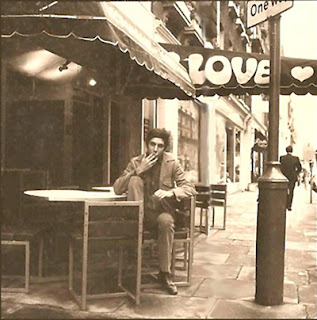 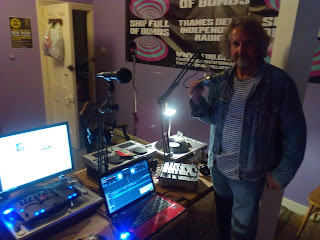 In the later sixties. Doug Kaye worked at his brother's Brook Street restaurant Mr Love - where Jimi Hendrix rented a small apartment above the shop, Doug was also the resident DJ at Mr Love and is featured in the recreation of Jimi's flat, and in the book Hendrix at Home. 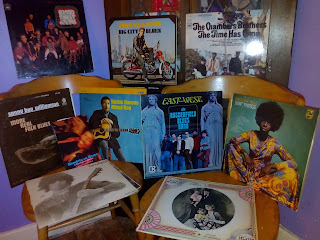 Most of the albums played in this Podrophenia have been touched by the hand of Hendrix as Doug regularly lent albums to Jimi. So buckle up for crackling, popping top quality tracks from Doug's vinyl collection with tales of his time at Mr Love including meets with Jimi Hendrix, Nina Simone, Keith Moon, Dave Mason, Dusty, Richie Havens, Rahsaan Roland Kirk and a ton of others...

You can download here , stream below - or grab via iTunes 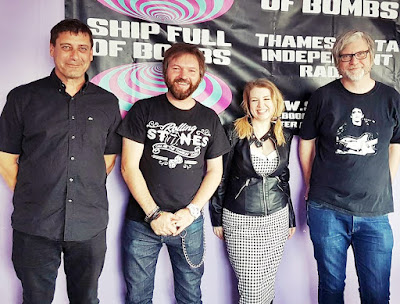 Riddle me this pod-pickers: where can you find ....

*Andy Gallagher live in session, and bringing news of his due soon album

*A repeat spin of Michael Elphick's grim-disco shocker 'Gotcha'. And a fruity newbie from The Mutants..

Answer: in the latest edition of Podrophenia - on the shelves now. Take one and pass it on here....