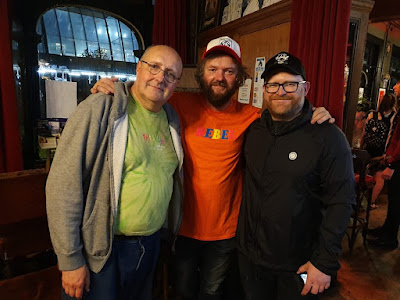 July's Podrophenia is a broadcast of two halves. In act 1 Mondo plays all new (to him) vinyl finds, while special guest Luke Mersey is laying down some digital goodies.

Then it's half time change ends while Luke gets to double decking, and Mond' presses playon the laptop.

And there's a niche don't judge a song by it's sleeve. Mayfair Train of Love in this case... .. 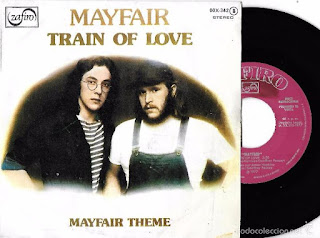 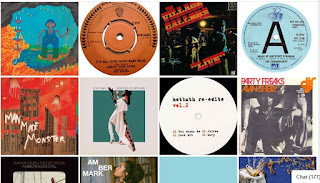 Dig in here to DL

Or via iTunes
Posted by Mondo at 6:40 PM 0 comments