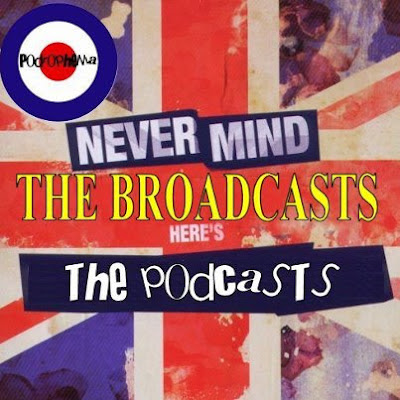 
While Chance Radio is on it's summer sabbatical - Piley and I take Podrophenia on a rolling package tour, with the first stop being Southend's Railway Hotel.

Recorded upstairs last Tuesday while an open mic blues jam was a'buzz in the bar below - we pulled in a couple of those taking part in the blues-off - Tom Burgess and Jess Noah - for some improv tunes (Tom) and chat (Jess).. 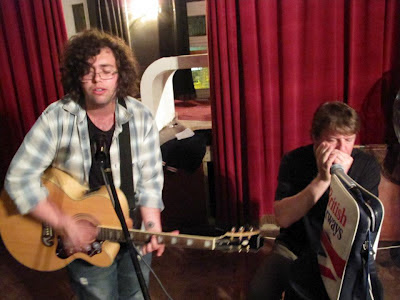 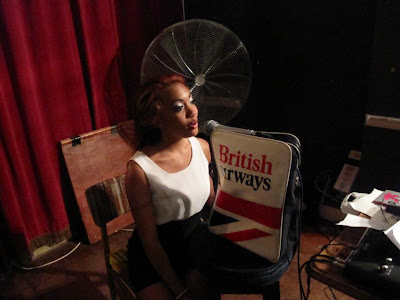 We're back at The Railway tonight (upstairs) to record this week's edition with live music and  newly-minted tunes from Dave Woodcock. But to hear what last Tuesday in the 13th installment of the Podrophonic Alphabet - dig in and fill your boots and ears below

One that had to be put back on the record racks for a spin at some later date was...