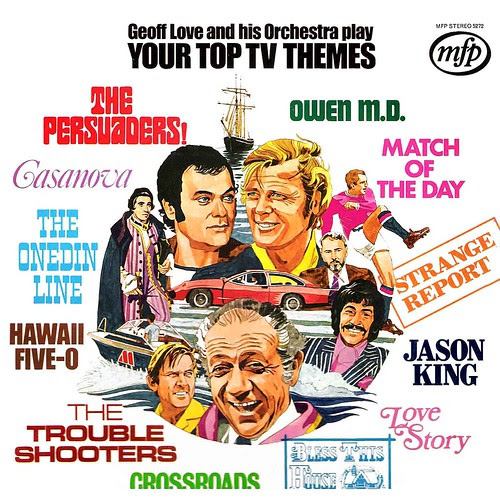 Following on from the Radio Podrophenia roadshow with a storming performance from TV Smith (full report here - we bring you, the lost TV themed Pouchcast. That's....

TV as in television, not Smith

Pouchcast as in Paul from Pouch of Douglas, off the subs bench and in for me when I was off sick.

And lost - as this show aired live in April, but so far has never been uploaded for download

If you're wondering where any new Podrophenias are Chance Radio is undergoing maintenance, so normal service should be resumed shortly